Join Caffe Lena at Saratoga Performing Arts Center for two days of music on the Charles R. Wood Gazebo Stage featuring renowned performers from around the world. No reservations or tickets needed.

In the event of rain, A LIMITED NUMBER OF TENTS WILL BE AVAILABLE ON THE GROUNDS. Rain tent seating will be first come first serve. 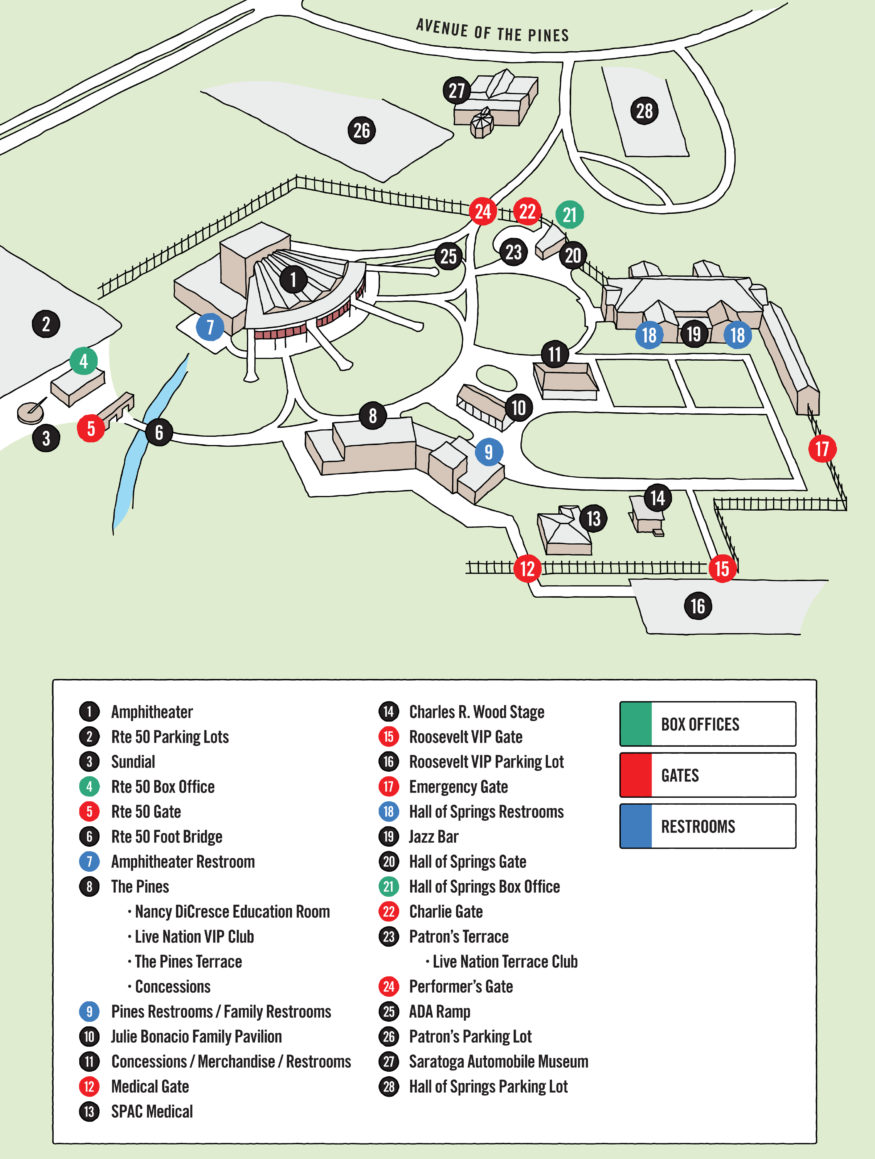 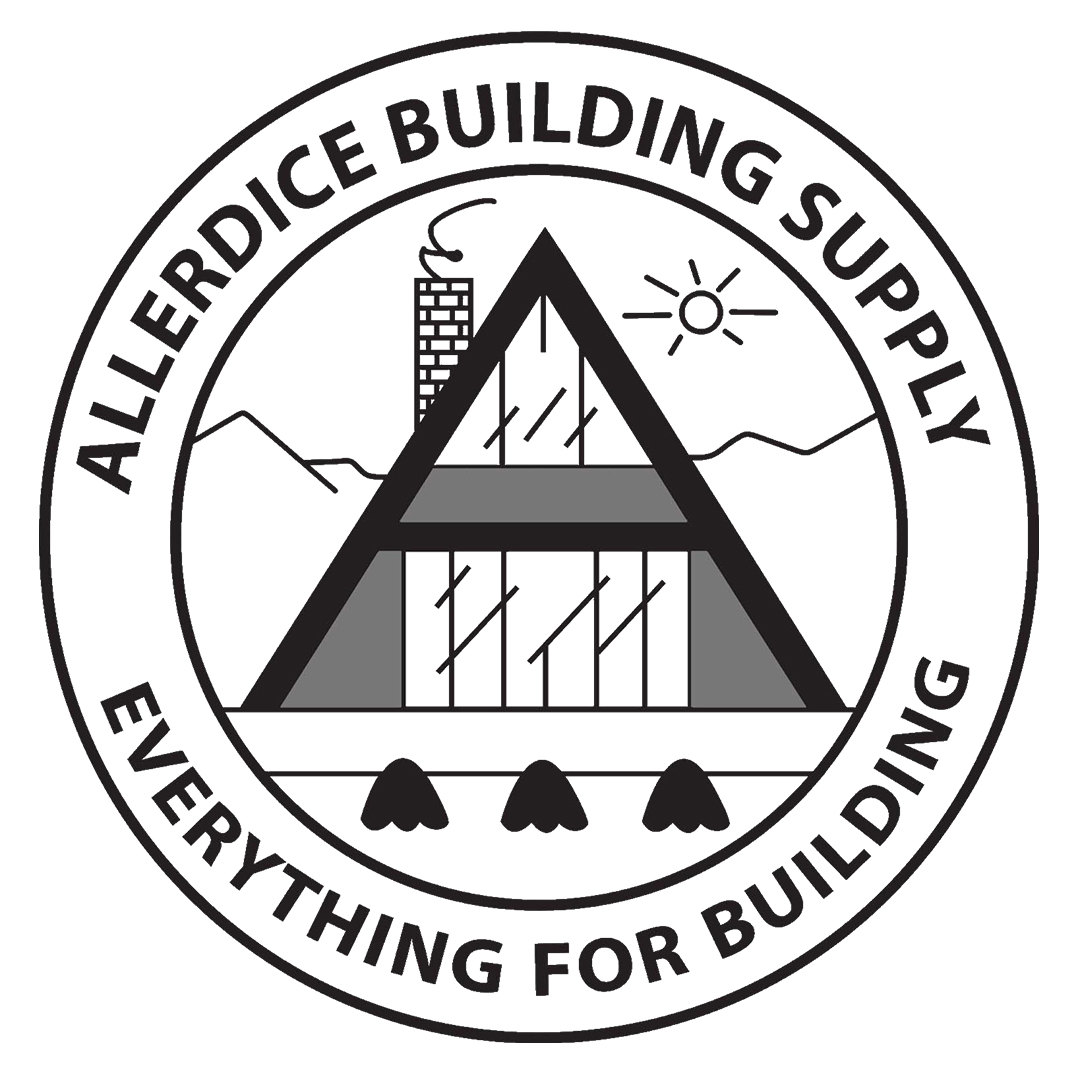 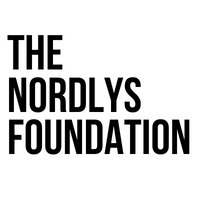 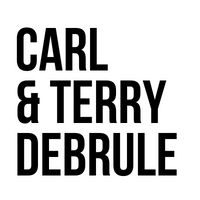 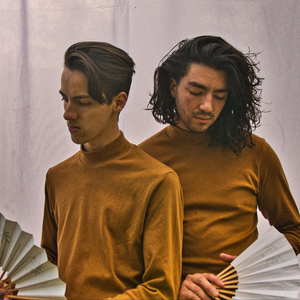 Oshima Brothers’ magnetic sibling sound and contagious joy result from a lifetime of making music together. Raised in a musical family in rural Maine, the brothers have honed a harmony-rich blend of contemporary folk and acoustic pop. On stage, Sean and Jamie create a full and complex sound with dynamic vocals, electric and acoustic guitars, octave bass, loops, and percussion. 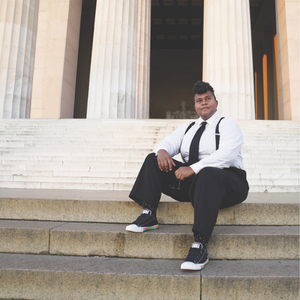 Matthews blends Americana, folk, jazz, blues, bluegrass and funk into a bold, complex performance steeped in traditional melodies and punctuated by honest, original lyrics. Having been compared to everyone from Toshi Reagon to Tracy Chapman to Ruthie Foster, Matthews’ eclectic infusion of genres has won her honorable mentions at the 2013 and 2014 Mid-Atlantic Song Contest and extensive radio play from Woman of Substance radio to WTJU-Charlottesville and WMRA-Harrisonburg to KBOO-Portland. Matthews has shared stages with Melissa Ferrick, Chris Pureka and Liz Longley, as well as several regional artists such as Owen Danoff, Eliot Bronson, and Heather Mae. 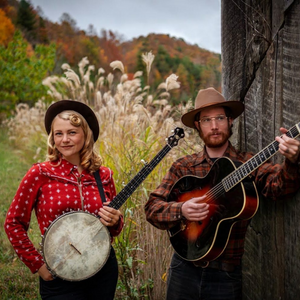 The Resonant Rogues’ dark Appalachian folk paints a picture of their lives in the mountains of Western North Carolina and on the road. Anchored by the songwriting duo of Sparrow (banjo, accordion) and Keith Smith (guitar), they’ve traveled the byways and highways of America and crossed the oceans with instruments in tow. From riding freight trains to building their own homestead, the pair are no strangers to blazing unconventional trails. At once rooted and adventurous, each song tells a story of real experiences, friendships, and challenges. 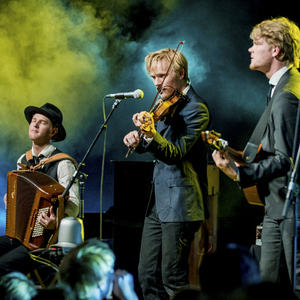 A new driving force in Nordic world music is the young Danish trio, Dreamers’ Circus. Contemporary and endlessly innovative in their approach, they draw inspiration from the deep traditions of folk music in the region and reshape them into something bright, shiny and new. Dreamers’ Circus are: Nikolaj Busk (DK) on piano and accordion, Ale Carr (SWE) on Nordic cittern and Rune Tonsgaard Sørensen (DK), also of the Danish String Quartet, on violin.

Hailing from Troy, New York, Hold On Honeys are an indie folk minimalist vocal trio offering tight knit harmonies to nourish the soul & invigorate the senses. The members of the group include Emily Curro, Raya Malcolm and Shannon Rafferty. 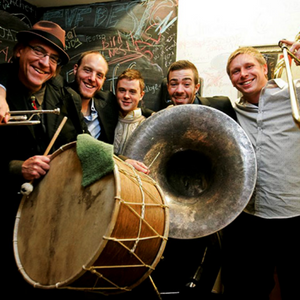 The music of Cocek! Brass Band is influenced by Eastern-European and New Orleans dance songs, Afrobeat, Klezmer and elements of reggae and Western classical pieces. Bandleader Sam Dechenne started the ensemble in the Winter of 2014 and composes all the music for the band. Dance music for those seeking something new and unique, contemplative Old World melodies that hark to a lost era and catchy riffs that will have you singing along and tapping your foot all night long.