Our classes are taught by some of the folk world’s best teachers! 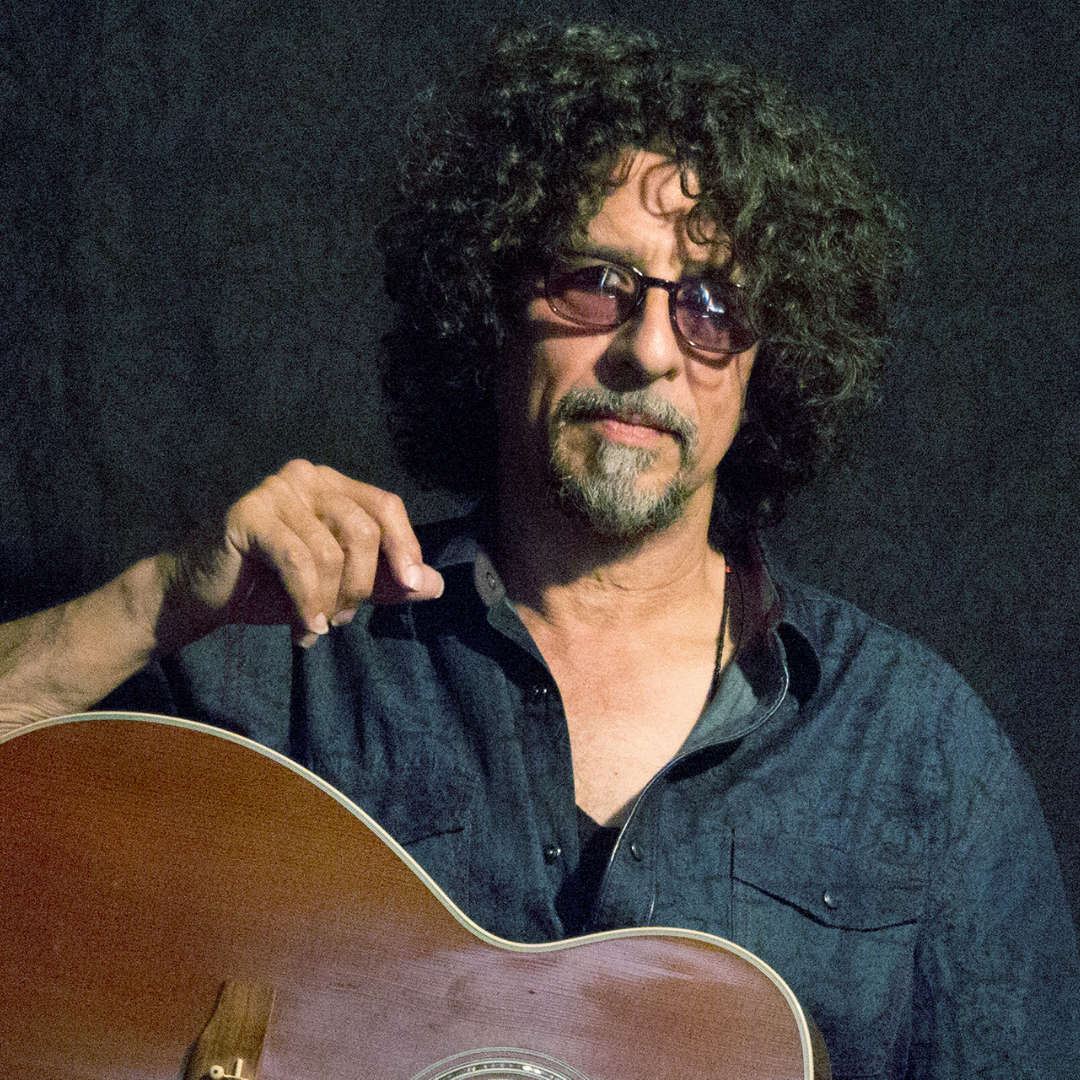 Dan Navarro’s journey began as a songwriter, often with the late Eric Lowen, for artists as diverse as Pat Benatar, The Bangles, Jackson Browne, Dave Edmunds, The Temptations, Dionne Warwick, The Triplets, Dutch star Marco Borsato,  and Austin outlaw legend Rusty Weir. In the 1990s and 2000s, Dan and Eric recorded and toured as the acclaimed acoustic duo Lowen & Navarro until Eric’s retirement in 2009 (and passing in 2012). Dan has transitioned smoothly into a busy solo career over the past dozen years, touring nationally almost constantly. 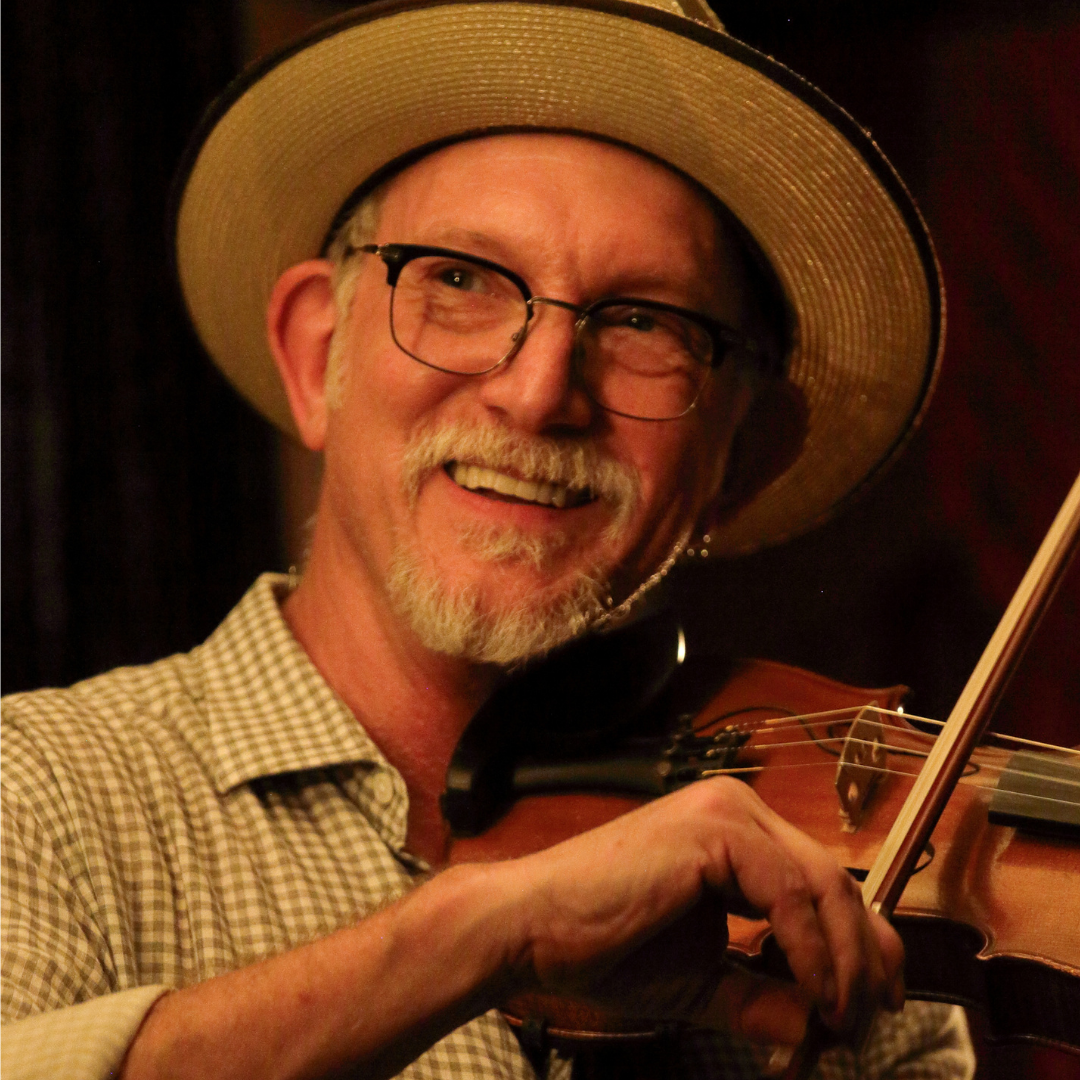 Bruce Molsky is one of the most revered “multi-hyphenated career” ambassadors for America’s old-time mountain music. For decades, he’s been a globetrotting performer and educator, a recording artist with an expansive discography including seven solo albums, well over a dozen collaborations and two Grammy-nominations. 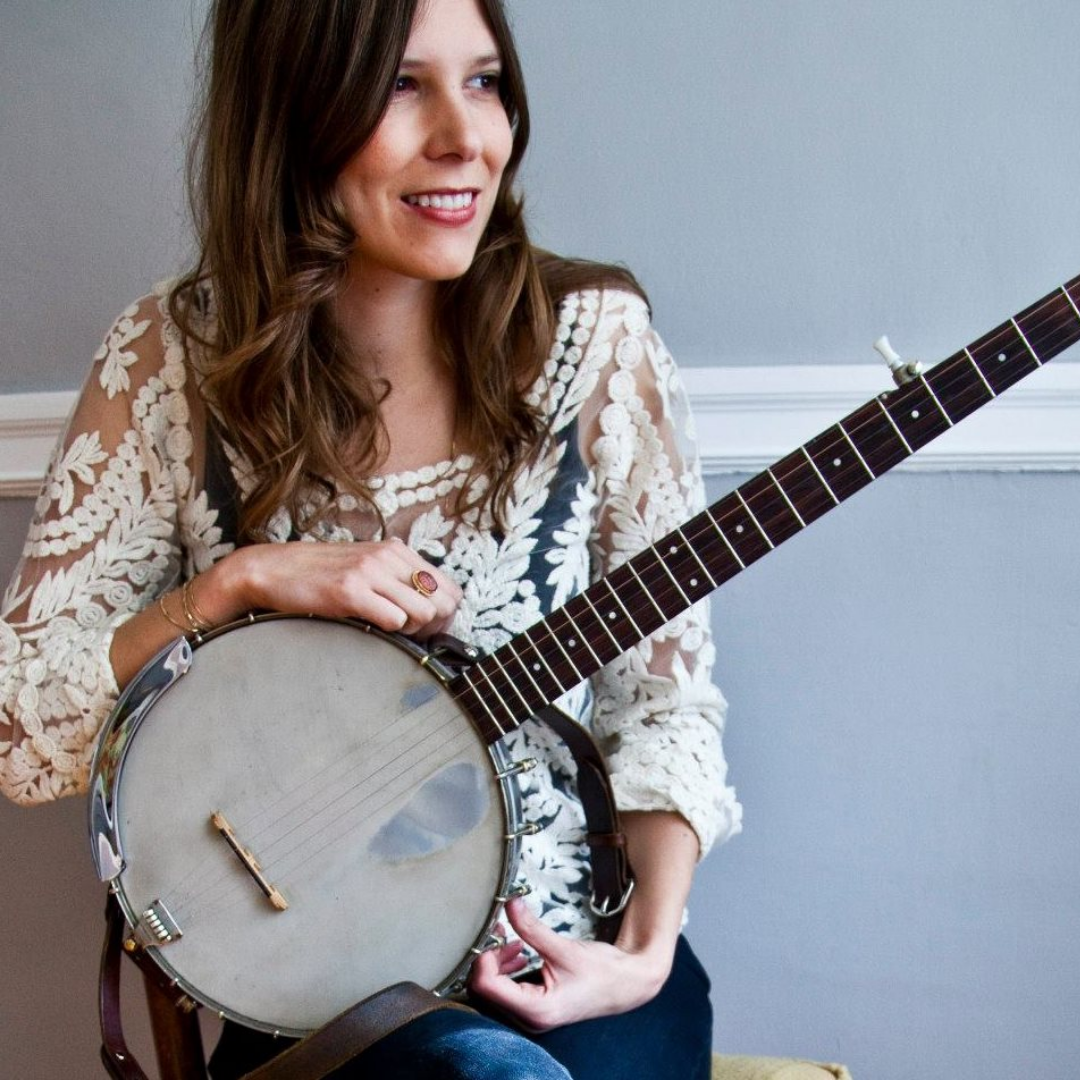 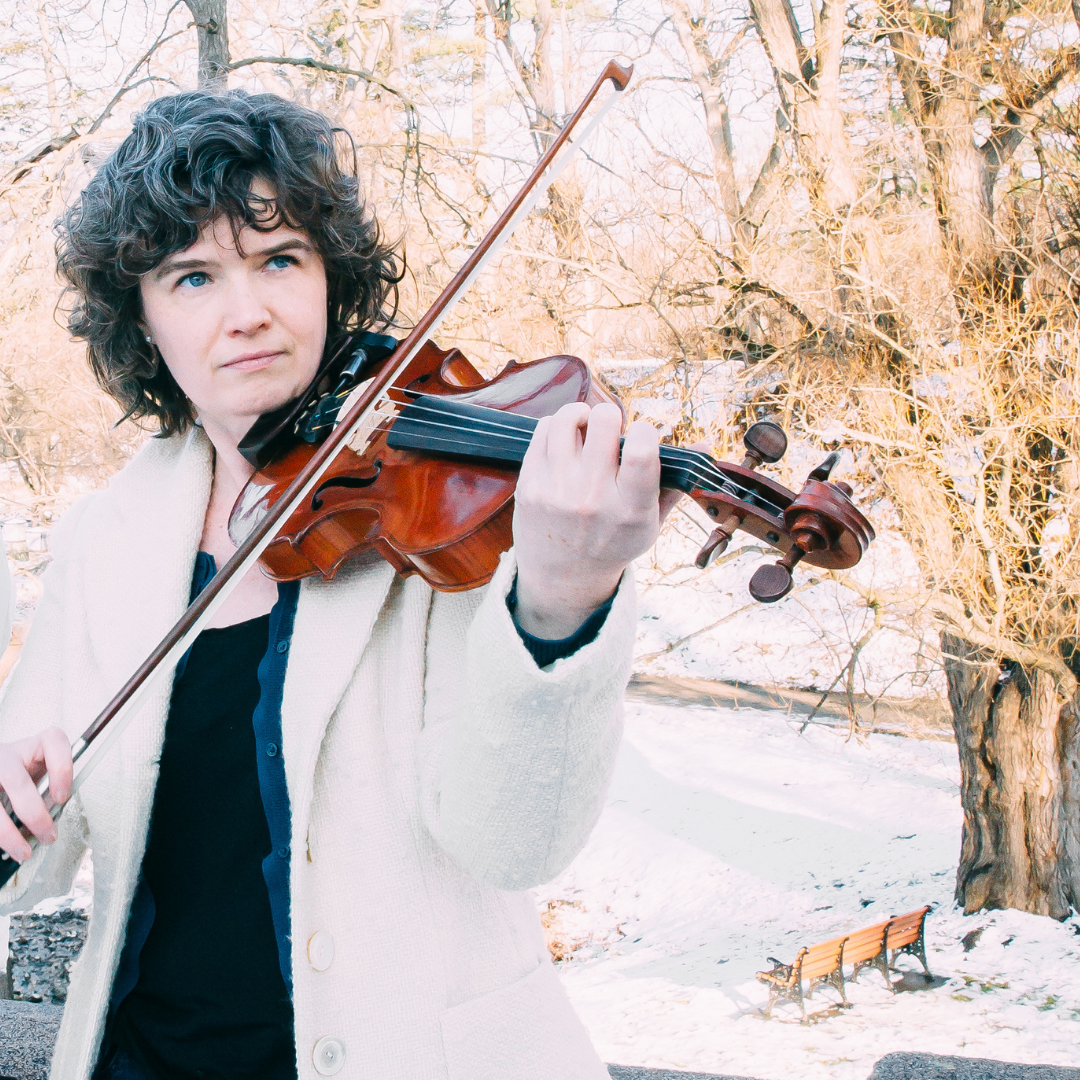 Oona Grady’s music career began while growing up in the rich old time and roots music community of Ithaca, NY, where she studied violin from age four, and began Irish fiddle lessons at ten. She traveled to Ireland to focus on Irish music and ethnomusicology for college and graduated with a B.Mus from University College Cork in 2008. Over the past ten years, she has built a private teaching studio specializing in Suzuki violin and Irish fiddle, as well as maintaining an active performance schedule. 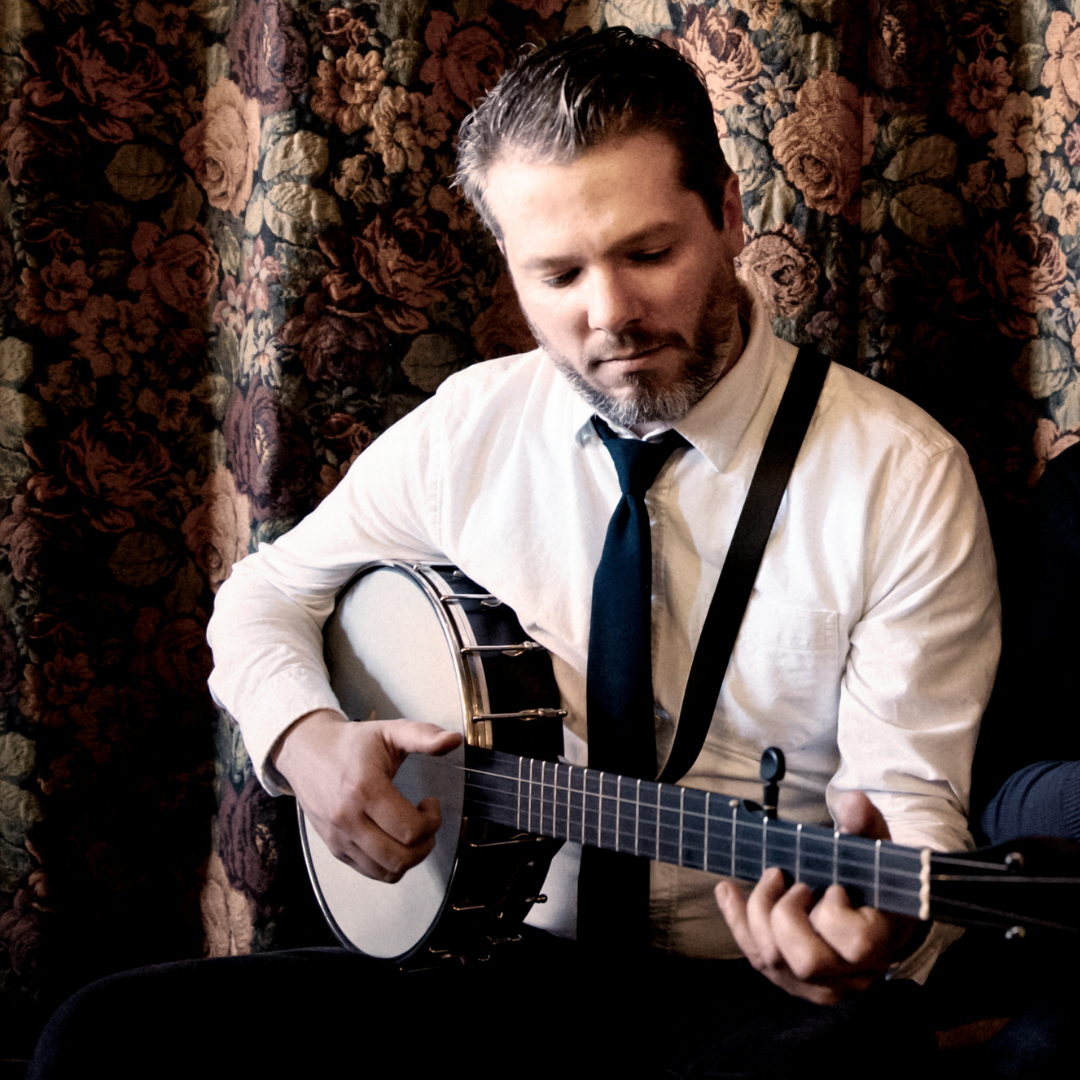 James Gascoyne is a multi-instrumentalist performer, composer, producer, and instructor residing in Saratoga Springs, NY. A fixture of the local music scene since 2006, he’s also toured nationally with various groups from New York City and Nashville, TN. James seeks across genres with his music to spread joy and inspiration among folks both young and old.

Cathy Fink is widely known for the many children’s albums she has recorded over the years, but she is also a key figure in feminist-oriented folk and country music. Together with Marcy Marxer, they have won two Grammys over their 35 year career. Their superb harmonies are backed by instrumental virtuosity on the guitar, five-string banjo, ukulele, mandolin, cello-banjo, and more. 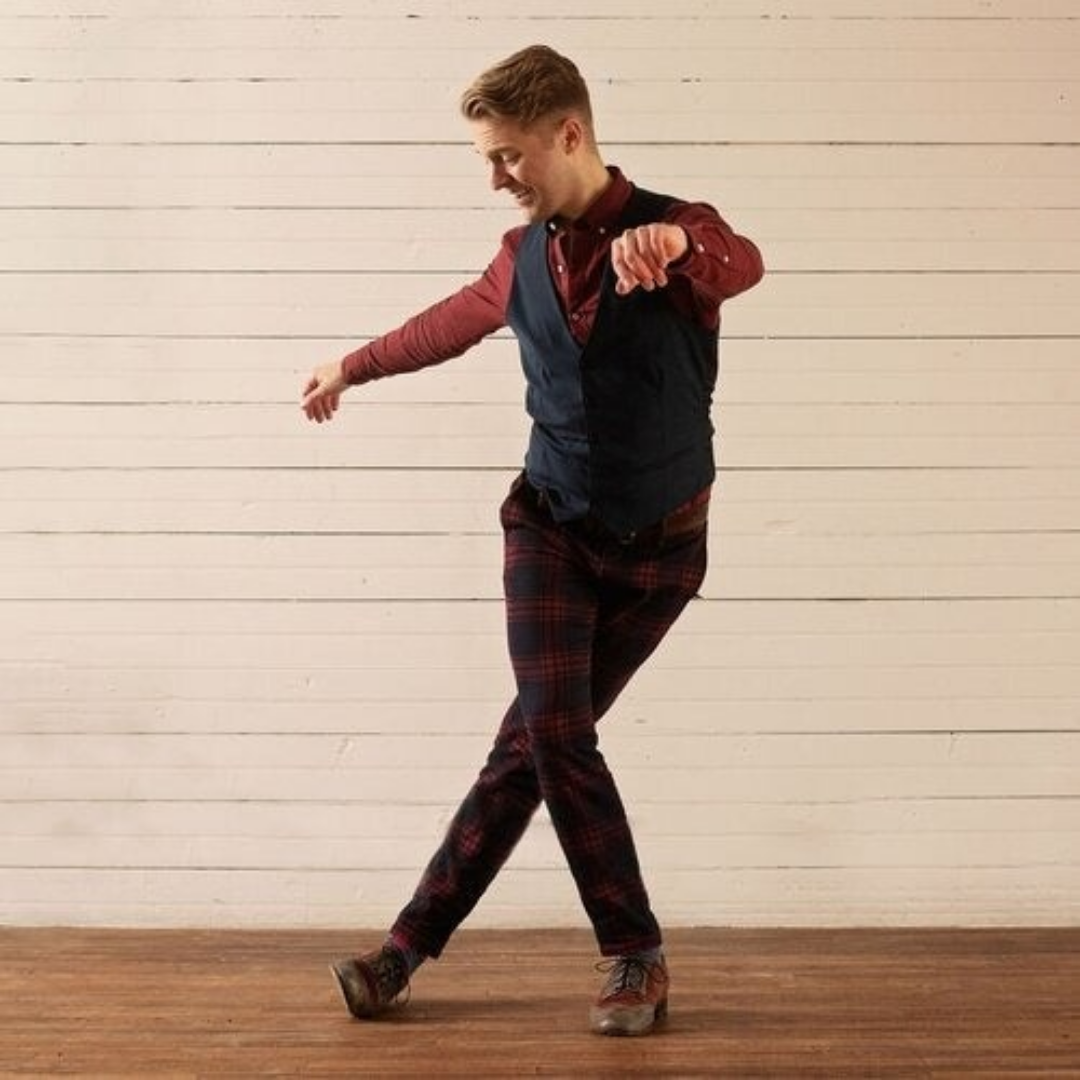 One of Dance Magazine’s “25 to Watch,” Nic Gareiss is swiftly becoming recognized as a leading figure in traditional dance. Informed by 25 years of ethnographic study and performance of many world dance practices, Gareiss’ work draws from many percussive dance traditions to weave together a technique facilitating his love of improvisation, traditional clog and step dance footwork vocabulary, and musical collaboration. 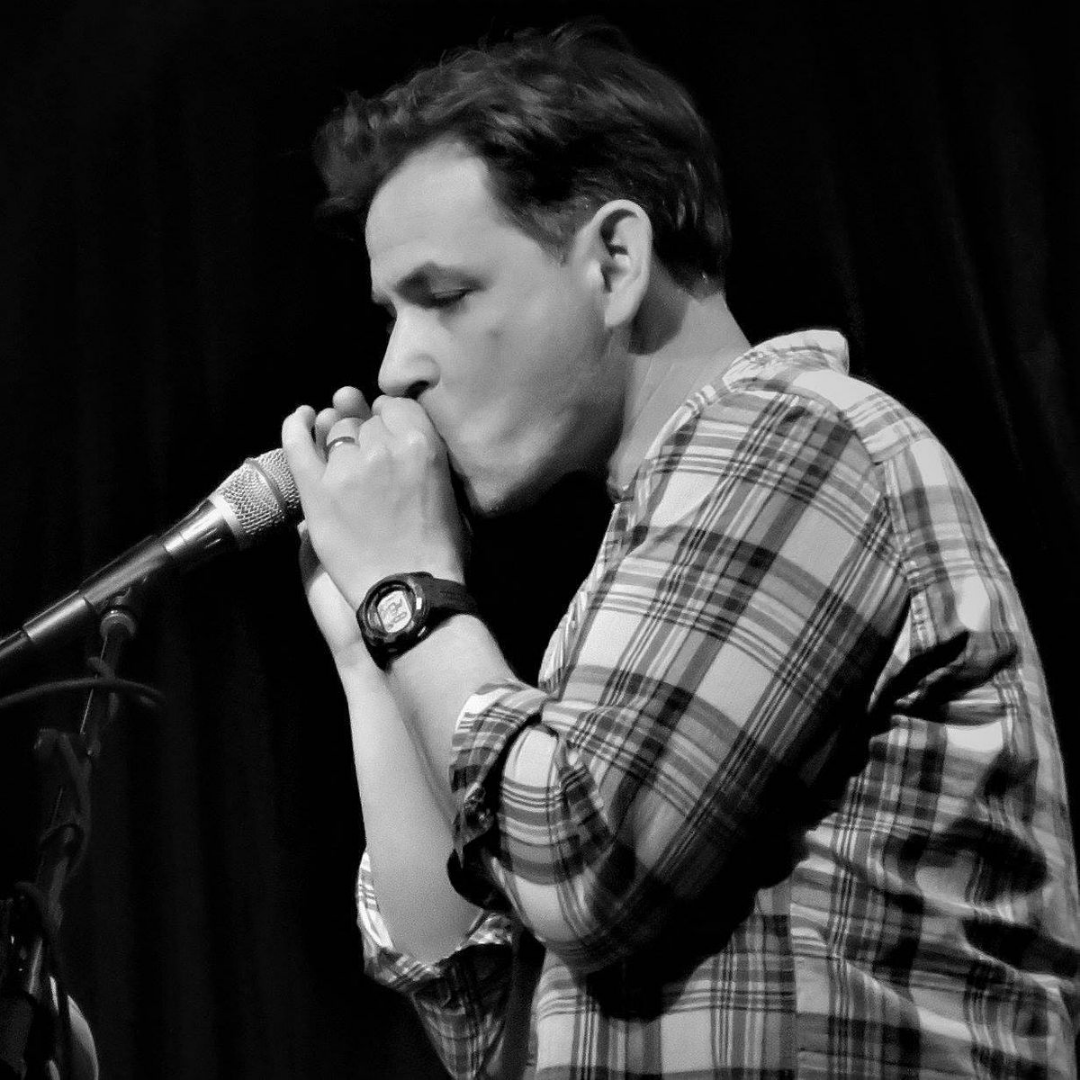 Dennis Schebetta is a theatre artist, educator and musician who has been playing harmonica since he was fourteen when he heard blaring through the radio the acrobatic riffs and rhythms of Sonny Terry blowing the blues. He bought a Hohner Special 20 the next day and began a lifelong quest to chase that sound. Recently you might have seen him playing harmonica as he performed the role of Stefano in last summer’s production of The Tempest for Saratoga Shakespeare Company. He now plays with the Stretching the Truth band, led by Sonny Speed. 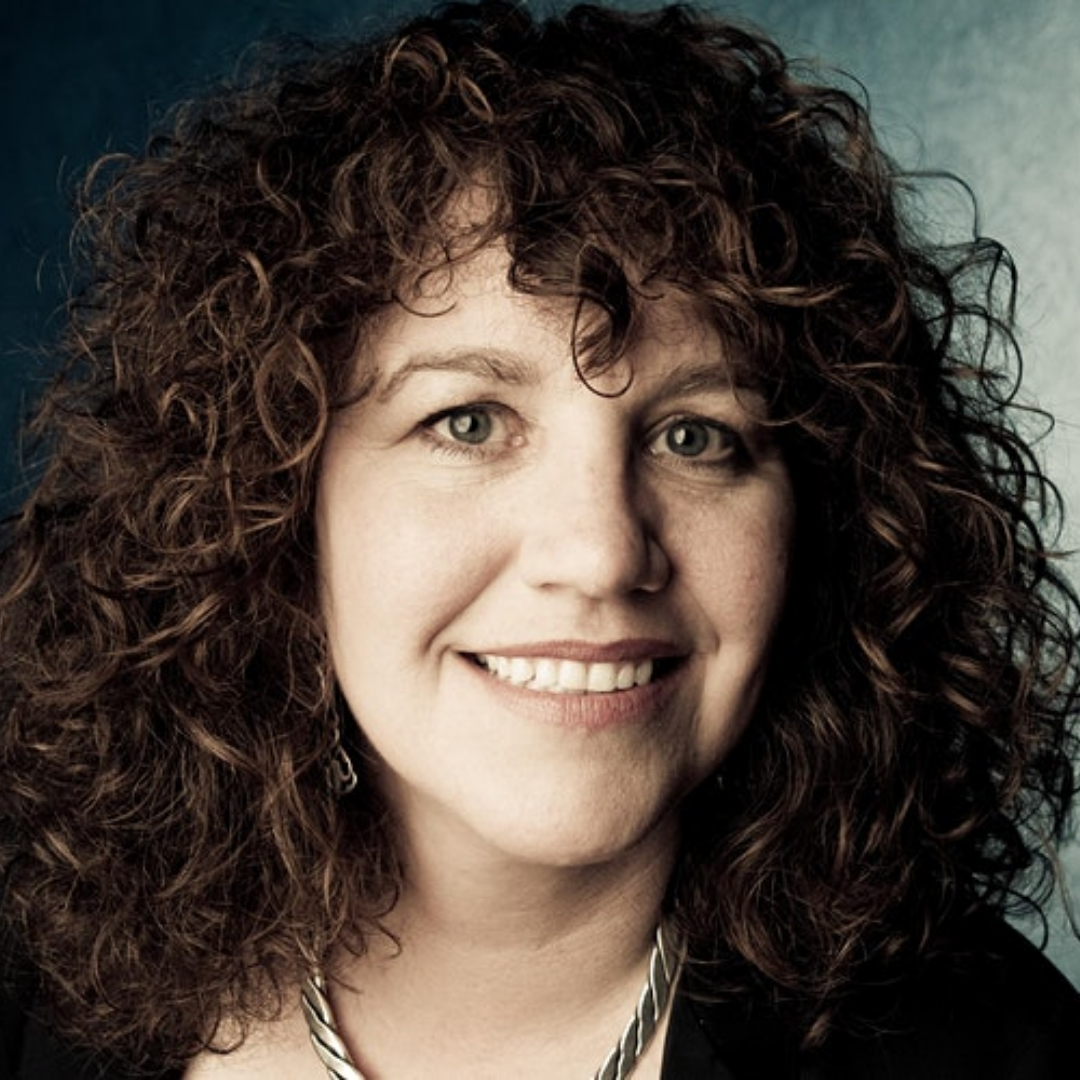 Siobhan Quinn is well known as a contemporary vocalist with the ability to draw out the very best in each voice in a workshop setting, working with a diversity of voices and trouble shooting complex issues of all kinds. Resident vocal instructor at Swannanoa Gathering for 15 years, she constantly updates her training to ensure that she gives to her students the best possible training. 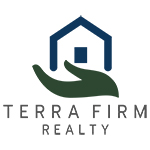 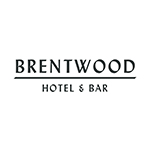 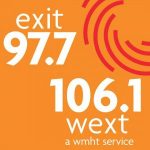 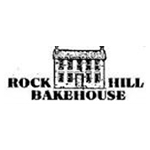 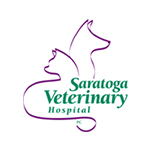 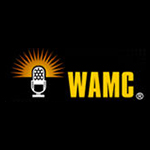 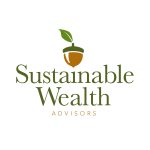 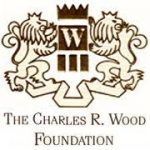 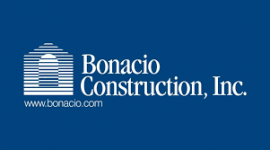