The Nordlys Global Voices is a monthly series that provides cross-cultural understanding and enrichment through the universal language of music.

Featuring original and traditional musicians from non-English-speaking nations, this series is made possible by the generous support of The Nordlys Foundation.

Past performances include Farah Siraj from Jordan, Söndörgö from Hungary, Joan Soriano from the Dominican Republic, Les Poules à Colin from Quebec, Chouk Bwa from Haiti and many more. 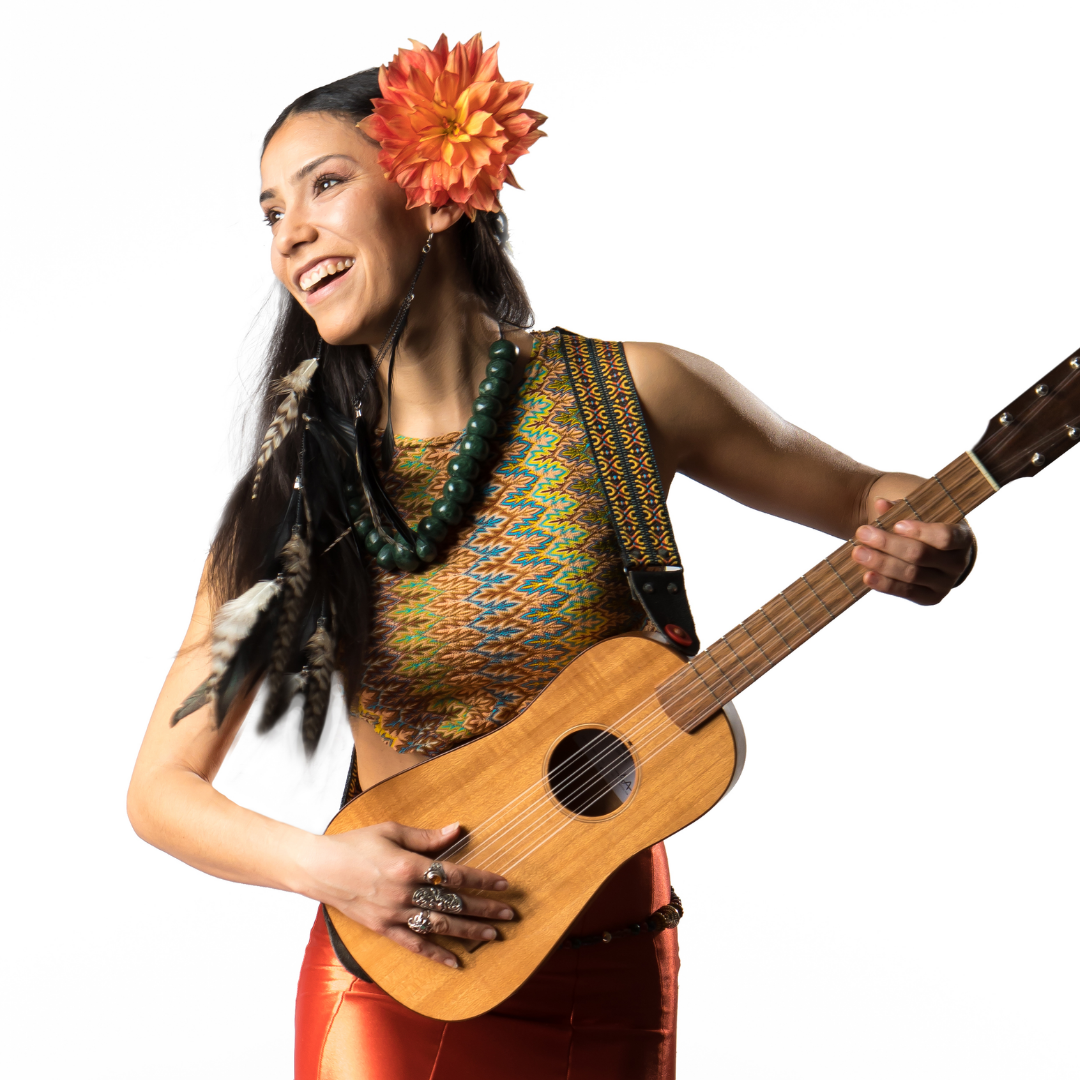 Mamselle Ruiz built her reputation as a singer in Mexico City and the Caribbean until Cirque du Soleil brought her to Canada in 2009. She was soon winning awards from Radio Canada and a prestigious artist’s residency at Place des Arts. Her music embraces her two cultures, Mexico and Quebec, and her love of theatre, tribal and Latin dances, circus arts and music. At the heart of it all is singing, which she has baptized “the source.” 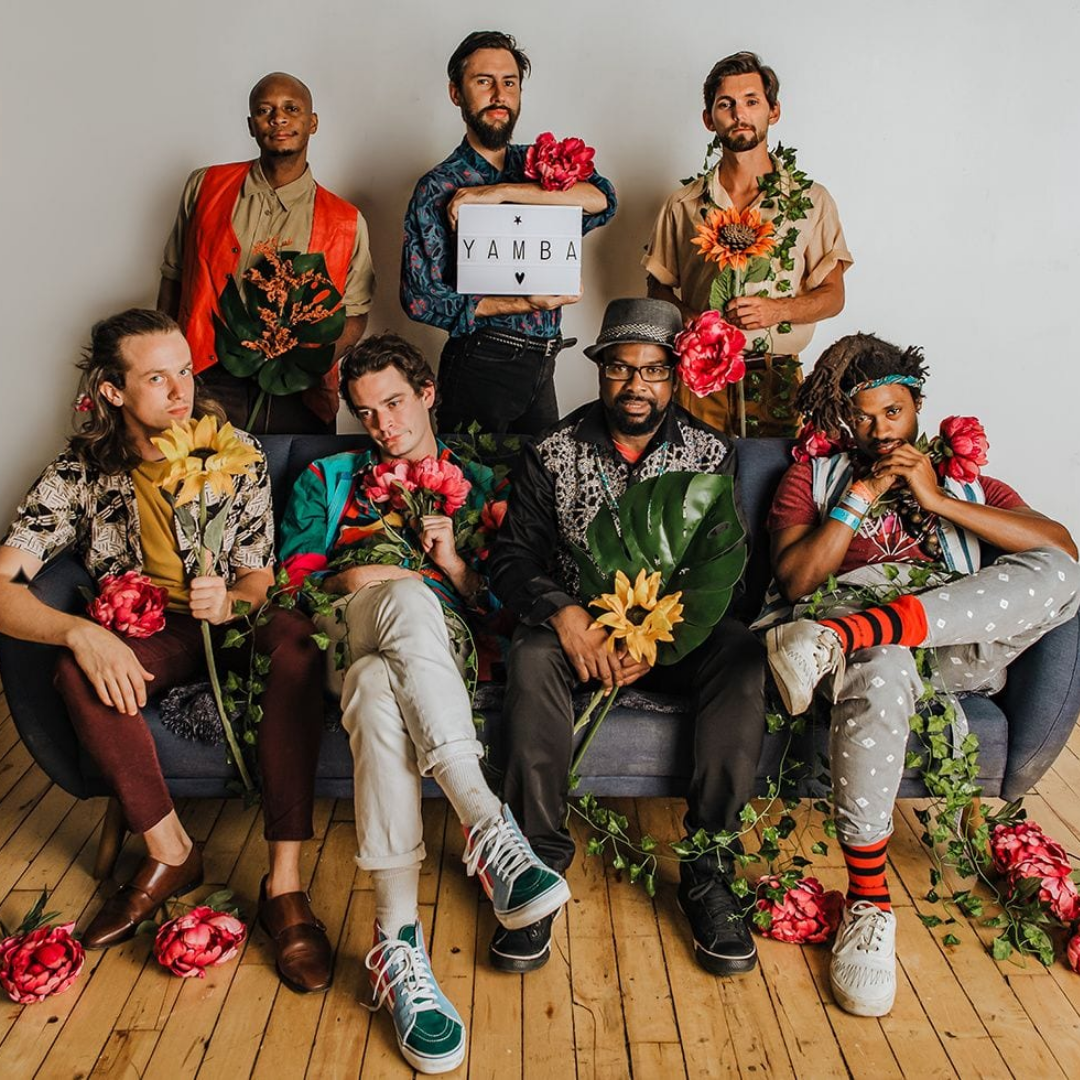 Kaleta & Super Yamba Band is fronted by Afrobeat and Juju veteran Leon Ligan-Majek a.k.a. Kaleta. The singer/guitarist from the West African country of Benin Republic lived his adolescent life in Lagos, Nigeria where Afrobeat was born. Kaleta’s guitar chops earned him decades of touring and recording with Fela Kuti, King Sunny Ade, Lauryn Hill and more. Now based in New York City, Kaleta has been leading Super Yamba Band since 2017. Made up of Daniel Yount (drums), Evan Frierson (percussion), Walter Fancourt (sax), Sean Smith (trumpet), the band have long been students and devoted fans of vintage West African, psychedelic Afro-funk. 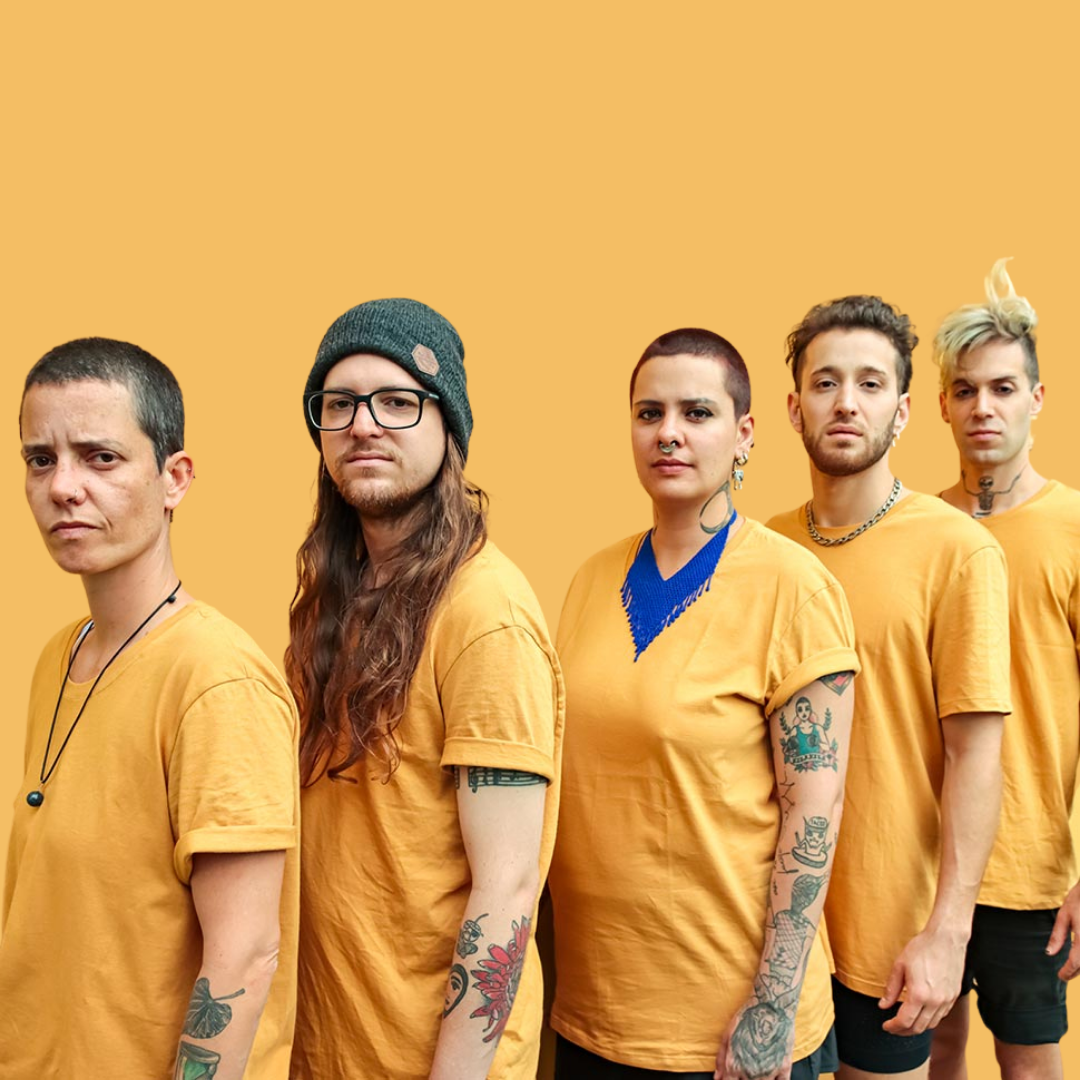 Taking its name from a wandering minstrel of Colombian folklore, Francisco, el Hombre, is far more than the personification of an old legend. This Mexican-Brazilian band began with Mexican brothers Sebastián and Mateo Piracés-Ugarte who settled in Brazil after traveling the world with their instruments. Now a quintet, the brothers are joined by Lazúli, Andrei Kozyreff and Helena Papini and have created a project that perfectly mixes their Mexican and Brazilian roots. Driven by their cosmopolitan spirit, they sing in Portuguese and Spanish and have become a fundamental piece for the cultural connection in Latin America. Whether playing on the street, in the middle of the jungle or on stages around the world, Francisco, El Hombre’s contagious energy is unquestionable, regardless of the language they choose to sing in. 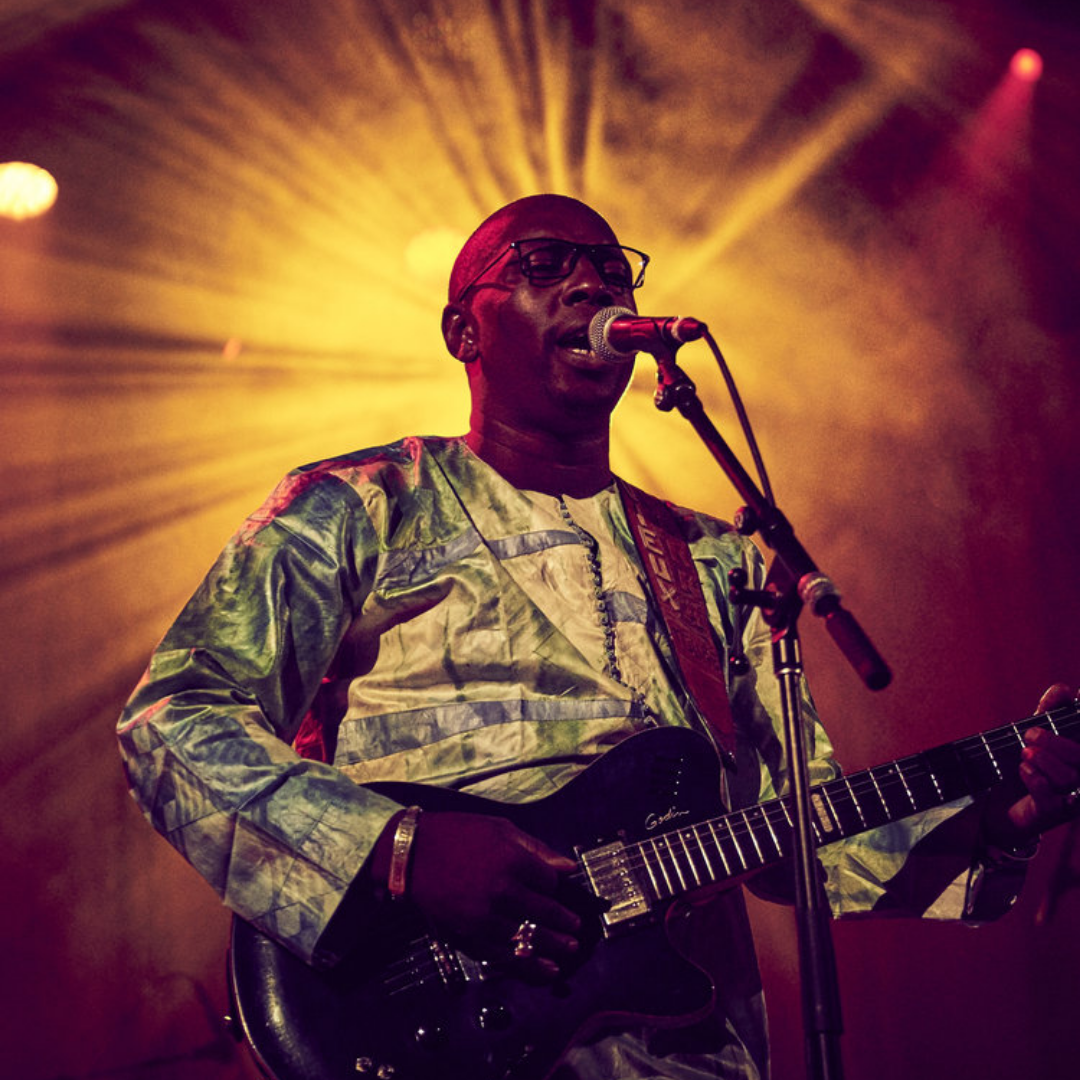 Often referred to as “The Hendrix of the Sahara”, Vieux Farka Touré is a Malian singer-songwriter who’s music brings new life into the West African musical tradition. Following in the footsteps of his father, the legendary Malian performer Ali Farka Touré, Vieux has performed on stages spanning the globe sharing a style of music that is echoed in the American Blues. Heis also an activist and the founder of the charity Amahrec Sahel, which supports humanitarian reconstruction and the preservation of culture.